Thank you for contacting us

Your message is important to us, we will be in touch shortly.

It's all too easy to rush

One of the most common goals we hear from younger clients is that they want to achieve "rapid growth".

Growth is an interesting term that requires careful use. As a content agency, our remit often falls short of strategic business advice but we do have clients who ask about routes forward.

One thing we always stick to is that growth takes time, and it should take time. It is also just one measurement of success - there are many others that hold just as much weight.

We work with a few brands who could be considered as globally medium size business's. They are amazing companies who all differ from each other, but the one thing they have in common is that their path has been constantly upward, but it's been progressive rather than vertical.

As our own business has grown, we've found that 30-40% is manageable. 50% is stressful but doable. Anything above that means outside financing and losing a part of what we are trying to do - so we'd not event consider going there.

We want to grow through being good at what we do, doing the right thing by staff and the environment and enjoying ourselves along the way.

Now, it may be that your goal is to get rich no matter the route. You're probably not the right client for us if that is the case.

Conversely, we have clients who have great small business's but they get frustrated by the lack of growth, even though they might be hitting 25-30% a year, all while retaining their margins.  I asked one of them why he was desperate to hit unsustainable numbers - his response was interesting "Look at what everyone else is doing!" .

I dug further. His analysis was built around perception of what he was seeing online - he'd lost sight of his own successes and, without evidence, made assumptions that other business's were smashing the living daylights out of the market.  Two months later, two business's he'd been benchmarking against went bust.

We sat down again and reflected on the idea that benchmarking is important, but it's crucial to always keep site of your own vision and achievements. These are your core values and most probably the main reasons you're in business in the first place. Don't jeopardise those values. Ever.

We listed what he'd done, how his business had grown and how he had built brand equity over the last 4 years. Further more, we made sure he remembered that his product was excellent, he's well liked by customers and in the trade, and really, he has something to be proud of.

The moral of the story - Don't rush, take your time, and build something beautiful that meets your vision - It's how you build a better business in the long term. 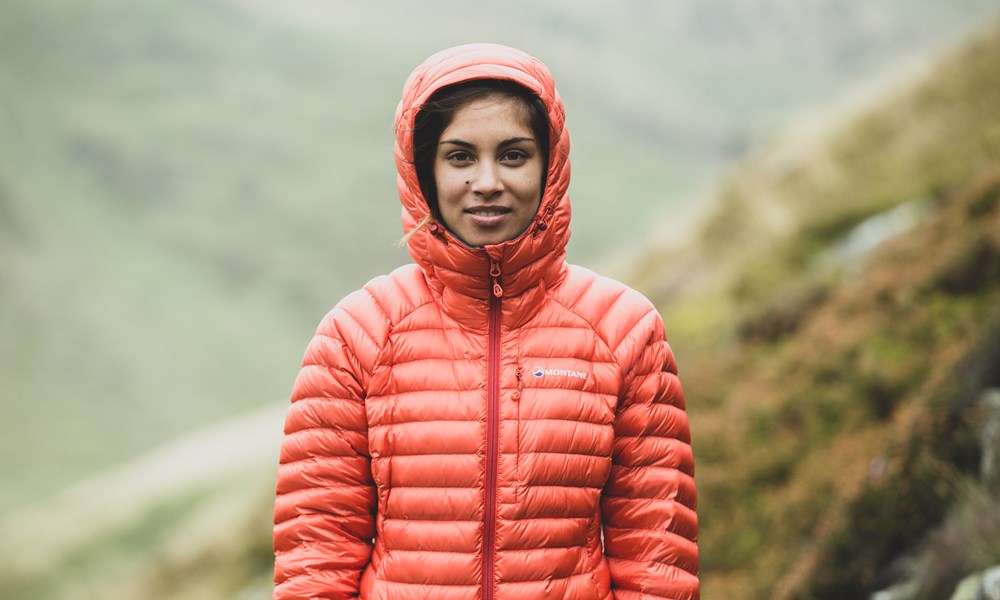